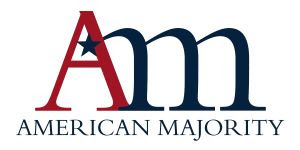 I attended a Candidate Training Event today in Fond du lac put on by Wisconsin Family Council/Action and American Majority. The purpose of this bipartisan seminar was to teach candidates and their supporters how to have a successful campaign. Ned Ryun, the president of the American Majority, spoke for half the time, tag-teaming with Chuck Faulkner. From school board member to county commissioner to state senate, the goal of these trainers was to help Wisconsin candidates face and overcome the challenges of running for office.

Topics touched on by the American Majority speakers were:


This was a first-time event conducted in Wisconsin by American Majority, who is planning future sessions here in the state.