Trying to Make a Statement? Obama Misses the Mark...by a Longshot

Wouldn't you think that if Obama wanted to hit Americans where it hurts he'd shut down the postal system? school lunch programs? public schools? Andrews Air Force Base golf course?

Instead, the expenditure of government funds is diverted from those placed on "furlough" and spent on personnel at National Parks...

And the Obama Administration has targeted specific entities to make a statement by:

Closing commissaries on military bases, denying families of soldiers the ability to purchase food.
Rejecting a state's offer to pull up the bootstraps and pay for their own state park operations.
Cutting off "Amber Alerts."  and HERE

In effect, this is a "partial" shutdown...a "pick and choose" shutdown.

Let's the American people see Obama for who he truly is. 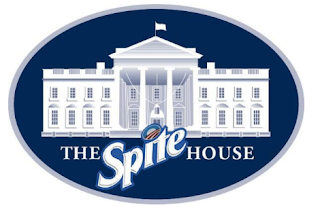 Posted by West Bend Citizen Advocate at 7:55 AM